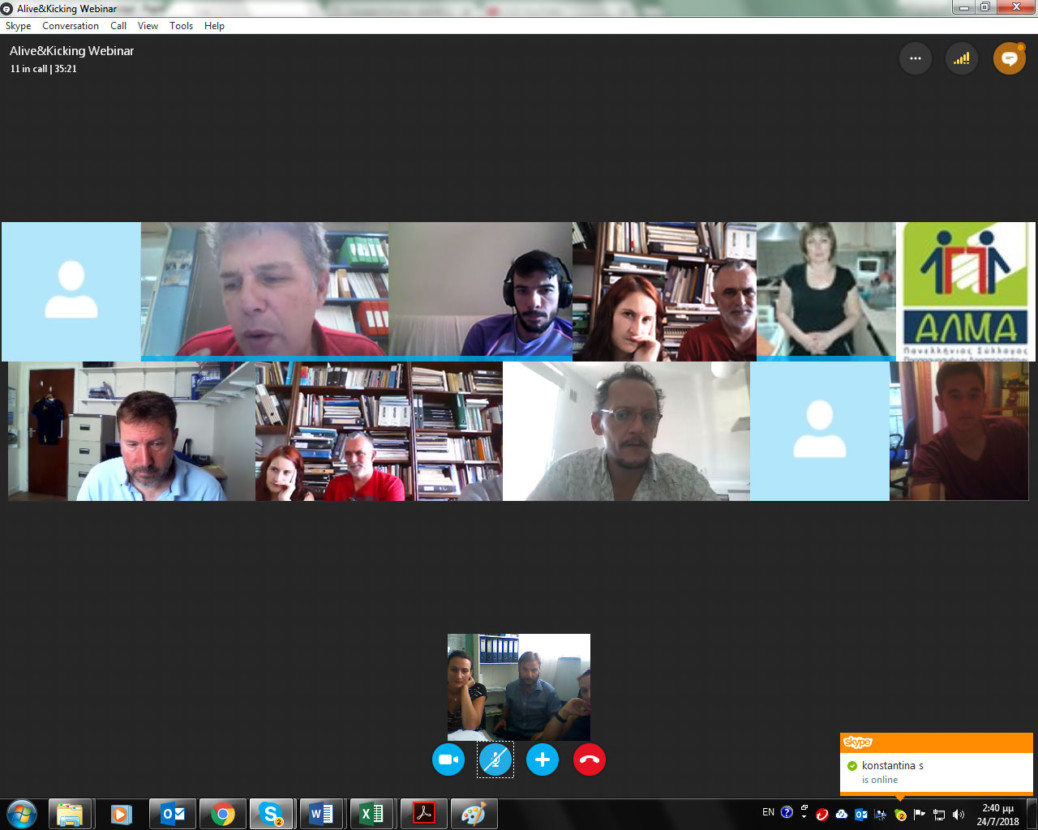 Webinar for the ABC Coaching Intervention Manual hosted by Dr Iain Greenlees professor of sport psychology at the university of Chichester. 24/07/2018 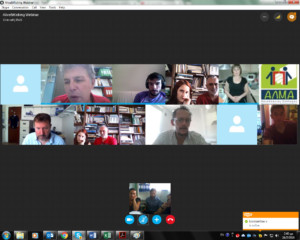 photo:The participating scientific staff of all organisations is being educated

“ABC COACHING” is an intervention package developed around the principles of self-determination theory (Deci& Ryan, 1985).

To this end, an intervention was developed to promote the motivation to engage in physical activity with individuals with an intellectual disability. The intervention is not a prescribed coaching protocol but involves education about the principles of self-determination theory and activities designed to encourage the development of context-specific coaching behaviours that promote the satisfaction of the three basic needs.